Niki Kopcke, a feminist chef and an activist entrepreneur

With international roots and a lifelong love of cooking and the sharing it implies, Niki Kopcke has created a restaurant business like no other: Mazi Mas*, in London. As a feminist and an activist, she was able to put her ideals in practice via her business. She creates jobs and offers them to women who otherwise could not find employment. The results are spectacular for these women: jobs, gains in confidence, empowerment, life changes. 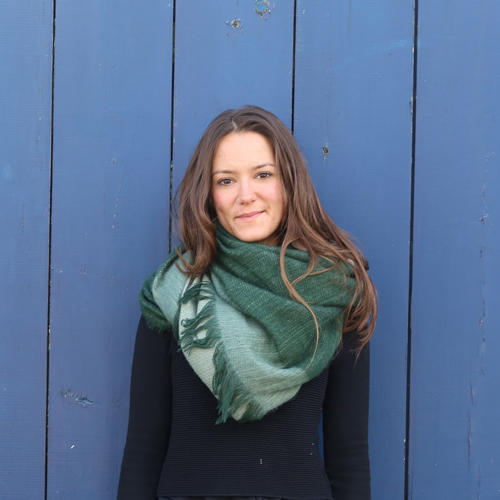 With a German father and a Greek-American mother, Niki Kopcke grew up in New York City and spoke 4 languages by the time she was 6.
Of all the people who helped her grow up, the one who made the strongest impression was her Greek nanny, Maria Marouli. A recent immigrant who could not speak English, Maria could not find work besides childcare, cleaning or cooking. As her husband would not allow her to start the business she dreamed of – her own bakery or pastry shop, she became a nanny, and she was Niki’s for several years.

The memory of Maria’s cooking stuck with Niki Kopcke forever, along with the early realization that many immigrant women like her have very limited options when it comes to seeking employment.

Later Niki Kopcke got a Master’s degree in Gender, Development and Globalization at the London School of Economics’ Gender Institute in 2010. She focused on the issues of poverty and development along with women’s rights.
« For migrating or refugee women who are also mothers, there are even more restrictions, and it is extremely difficult for them to find work. They are stuck,» says Niki Kopcke. 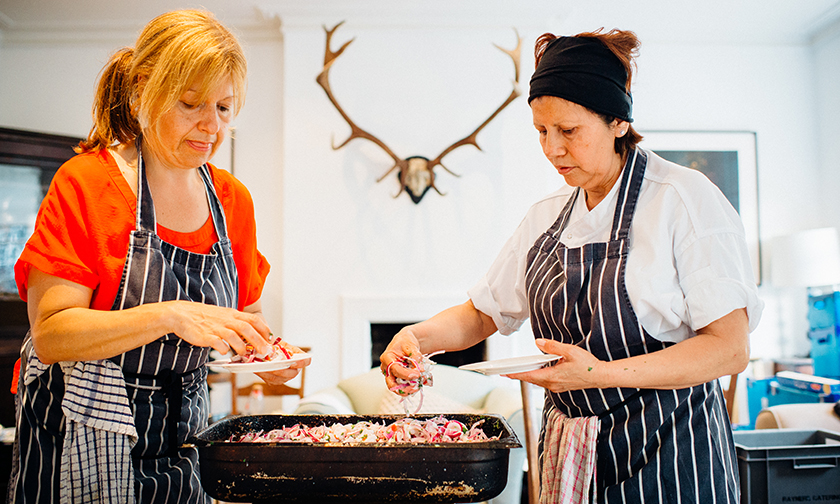 In 2011 Niki Kopcke started volunteering in a London charity kitchen that aimed to fight food waste by offering meals.

There she met another volunteer, Roberta Siao, who had first-hand experience of the issues Niki Kopcke had identified. As an immigrant and a mother of a then 8-year-old boy, Roberta Siao could not find a job matching her schedule, her skills in banking from a previous career in Brazil, or her education. She could volunteer, but no progression was possible from volunteering to employment.

Niki Kopcke saw this as « a waste of talent, passion, and energy ». She then came up with the idea of hiring the very women who could not find any work but casual work or volunteering.
This is how she started Mazi Mas* in London, first as a pop-up restaurant, then as a catering company, but always as « a business, not a charity, offering jobs to women who struggle finding one, and serving food to customers. »
It started with 2 women, then 3, then 10.

A restaurant with meaning 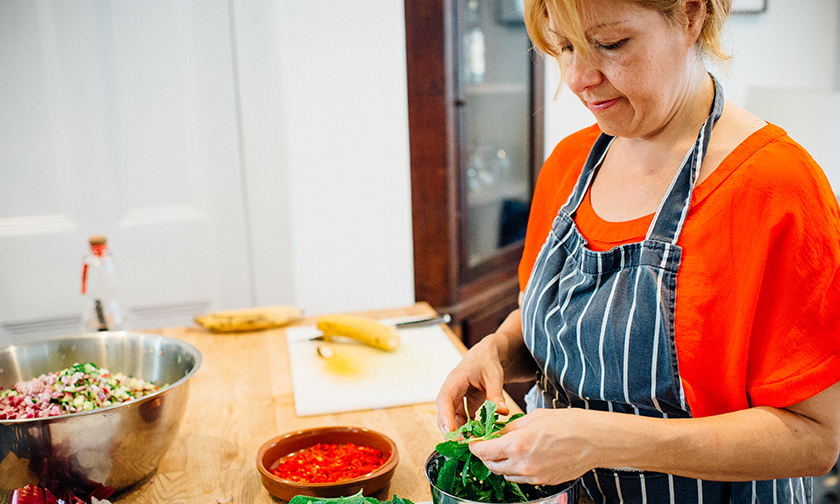 Niki Kopcke insists Mazi Mas* is a proper restaurant. « It is not a charity – we want to be competitive» she says. And the employees are paid a living wage, above the minimum wage, and above what most restaurant employees get. « Working for a living is good for their mental health and their self-esteem, » says Niki Kopcke.

She wants the employees to be visible, so that diners can « put a face on headlines and numbers about immigration. If you see somebody, if they cook your dinner, then you can’t hate this person. »
On every table diners can find a book telling the life stories of the women in the kitchen, so they know who is cooking for them. And they love those « dishes with a story to tell » as Niki Kopcke calls them.

She believes « the best meals are to be had in someone’s house. When I go out and eat Chinese food, I want what Chinese people have at home, not what is usually served in a Chinese restaurant. What we cook and serve is what people have at home, and this is special. »
And with a variety of cooks from a variety of countries (Ethiopia, Iran, Nepal, Nicaragua, Peru, Turkey, etc.), every night customers can choose from 5 starters, 3 main courses and 2 desserts, by women from 6 different countries. They cook each other’s dishes and learn other recipes than their native ones.

WHEN people get the opportunities they deserve

when people’s talents are ignored 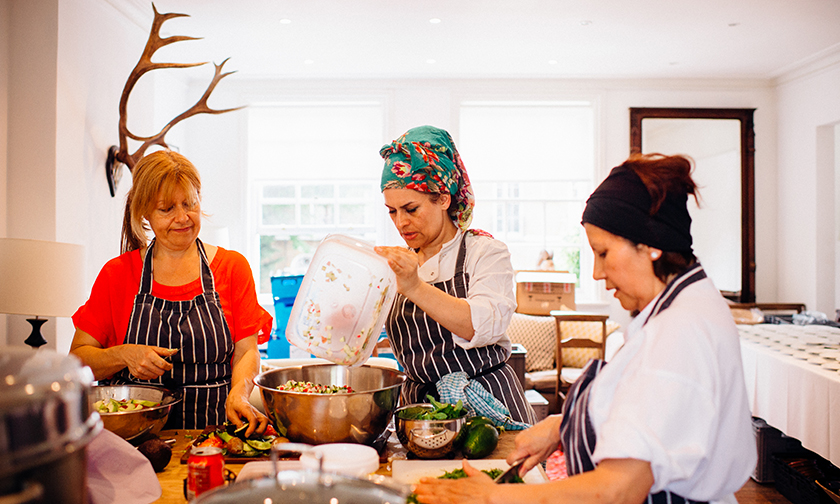 The restaurant offers Niki Kopcke the opportunity to apply her feminist ideals. « My passion in life is helping people to recognize the work women do at home, because it is work we don’t acknowledge, which is not considered work – it’s a whole hidden economy. »
Niki Kopcke wants everyone to value this work and put a price on it.

The employees at Mazi Mas have « potential but not opportunities, whereas they have so much to give! » says Niki Kopcke. Too many of them were previously regarded as charity cases – and handouts were considered an adequate response to their situations.
Immigrant women, single mothers, women who have drifted away from the job market, are isolated and marginalized because they don’t have jobs. And they can be targeted by populists precisely because they do not work.

By offering them jobs, Niki Kopcke helps them become aware of their potential, and put it to work. Several of them have moved on and started their own businesses, or started working for traditional catering companies. Over Mazi Mas’* first 4 years of existence, 15 women have become professional cooks. « We are not a terminal employer, we are a springboard, » she says.

Niki Kopcke believes the best social program is one that creates jobs:

An ideal that could be adopted by many, in the food industry or elsewhere – so let’s! Everywhere and whenever an opportunity appears!

Thanks to Le Fooding for making it possible to meet Niki Kopcke,
during the event « Plats de résistance » in Paris 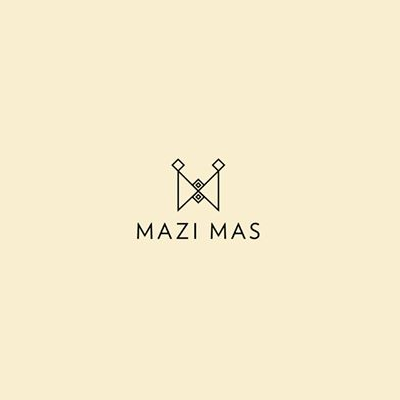 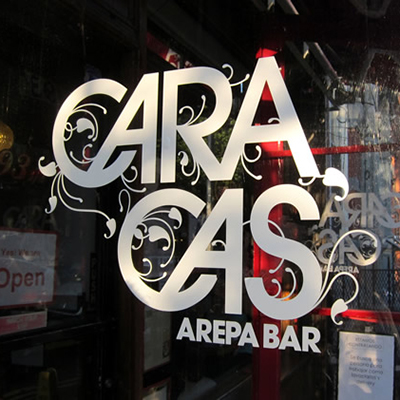 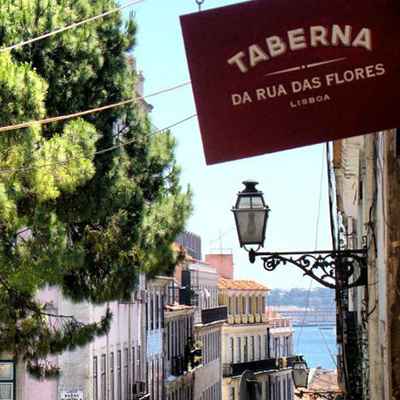 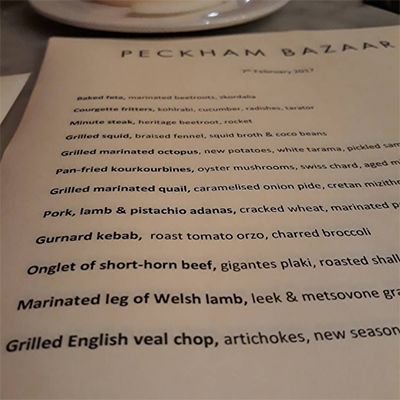 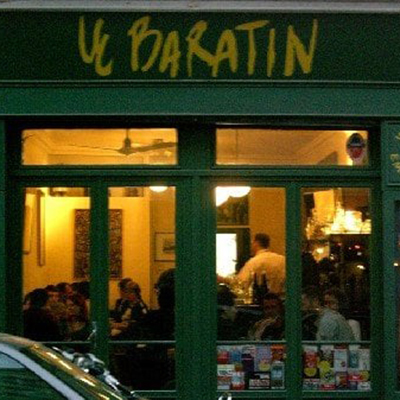 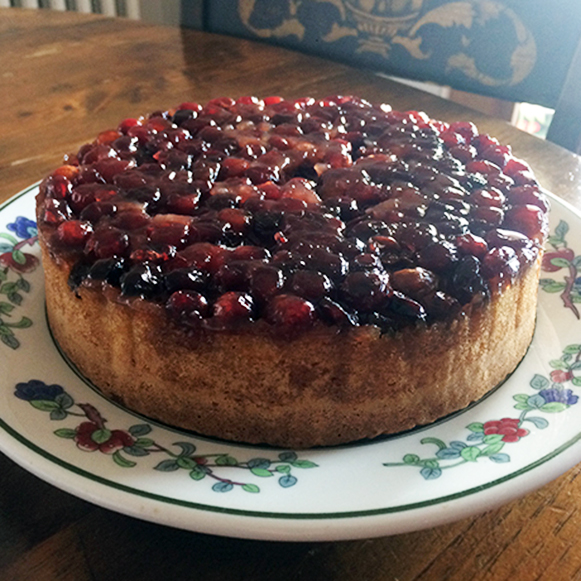 Plum Torte recipe
Niki Kopcke inherited this recipe from her mother, who clipped it out of “The New York Times” in the 1970s – and still has the clipping in one of the old binders where she has been keeping recipes since her twenties. It is one of the best cakes Niki has ever had - buttery and moist, with a beautifully tender crumb. It also happens to be extremely easy!